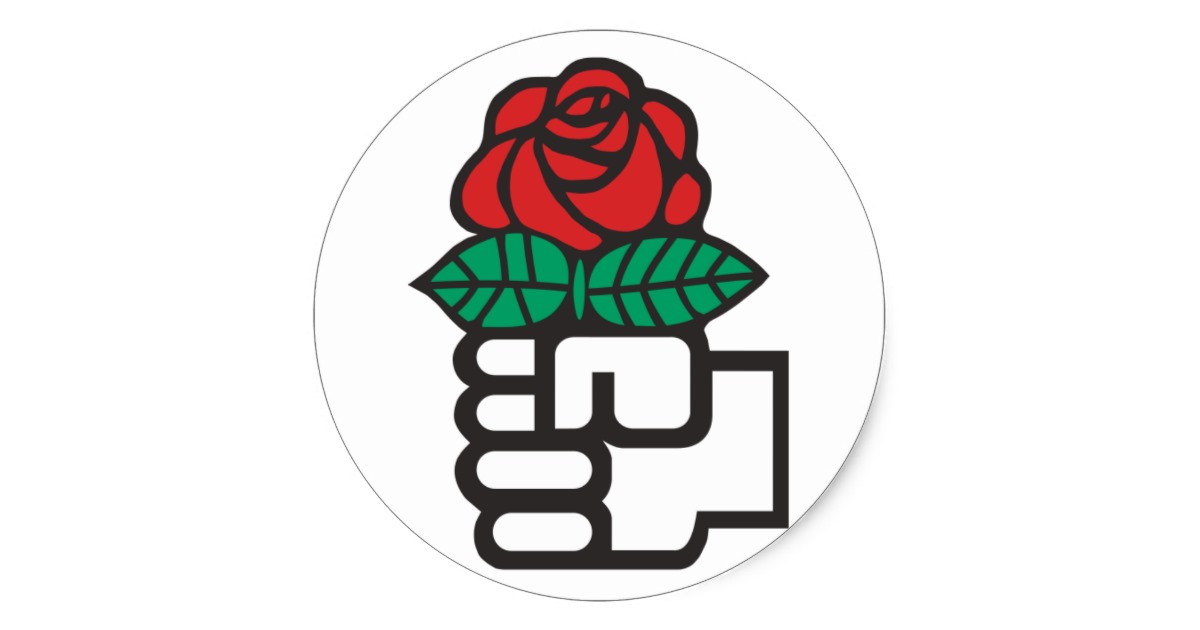 What is Democratic Socialism? To define the term by its parts and to be as concise as possible, Democratic Socialism is Socialism by vote. On the surface, this may appear to many as a fair and balanced solution to the plethora of inadequacies and social injustices the world around. After all, what could be so bad about voting to redistribute wealth, feed the poor, socialize medicine, and the like? On the surface, the solution seems simple enough… avoid the pitfalls of Communism and create a world of ultimate equality. One in which it does not matter how hard you work or what your ability is, because all are equal. After all, a little redistribution won’t hurt the top earners and it would do wonders for the lowest of us. It is precisely this appearance of complete moral equality and absolute goodness that all forms of Socialism disguise themselves with to fool the uneducated that makes the sweet poison of redistribution such a dangerous foe, and in the mind of this author, it is this appearance of righteousness that makes Socialism, especially the Democratic flavor, so deadly. It is my intent in this blog post to focus on an area that I find Socialism to be not only wholly inferior to Anarcho-Capitalism as a political system, but also morally bankrupt and the greater, if not the only, injustice of the two.

Once the decision had been made on my part to write this blog entry on the deficiencies of Democratic Socialism, I must admit, visions of grandeur danced before my eyes. I had intended to write a scathing criticism of all facets of the Socialist system. To point out every flaw in its economic philosophy; to illustrate how in practice, Democratic Socialism is theft through voting; to lay out as succinctly as possible the failures across the board, of Socialism to create a society anything close to what we experience within our capitalist based society in terms of prosperity, standard of living, advancements in technology, and the innovation in every area of our living that we take for granted on a moment to moment basis.  The fact that living in a capitalist based economy (as restricted as it is) has allowed us to even consider Socialism as an option speaks volumes. I decided that there are just too many books already written on these subjects, and I do not feel the need to throw in my half a penny on these matters. There are over a century’s worth of writing, by men much smarter than myself, on why Socialism does not work, how it stymies innovation, how it morally bankrupts a people, etc.  There is no excuse to remain ignorant on these matters, and I do not have it in me to try to remedy this ignorance through the medium of a WordPress blog post. I would however like to focus on one area of Democratic Socialism from an Anarcho-Capitalist perspective, the area I believe to be the foundation of the tension between the two systems. This is the area of compulsion.

Aside from the economic flaws within Socialism, aside from its corrupting influence upon the minds of those that are subjected to the injustices of Socialism, aside from the historical failures, Socialism is a system of tyranny in which those within the claws of the State are coerced into participation through threat of violence. It is this most fundamental cornerstone of Socialism, whether decided through Democratic means or not, that the moral and societal failure of the system becomes plain for any person not enchanted with the promise of “free stuff” to see. To require that I must “pay my fair share” or be subject to imprisonment or fine is a violation of the most intrinsic right that any of us have. Namely, that I own my person and the fruits of my labor. In the Socialist system, and to whatever degree a society is Socialist, the operating principle is that the State or some other agency has a right to lay claim to the fruits of my labor without my consent.  This simply will not do. No person on the face of this Earth has the right to conscript the labor of another individual for any reason. Ever. If this is not readily acknowledged, it is simply beyond the scope of my ability to convince you that “you” do not own “me”. *slavery intensifies*

It is in this area of compulsion where Anarcho-Capitalism really shines. For, in an Ancap society, Democratic Socialism would be allowed as long as all the parties involved consented to live in such a society. If the supporters of Democratic Socialism really want to resurrect any vestige of their morality, they would support the Anarcho-Capitalist system of non-government. In the Ancap system, if a group of a hundred, or a million, or a billion people wished to live in the kind of society the supporters of Bernie Sanders think is the answer to all of our problems, good for them. They are free to do so. What they are not free to do however, is to mandate that those of us that are opposed to such a system be required to participate. It is this “participation through compulsion” that renders any, and every, Socialist society, or Socialist programs, immoral. Furthermore, as a Christian, what makes the command “Thou shalt not steal” inapplicable to government? Stolen water may be sweet, but theft is still a sin, whether it be to remedy an injustice or used for a good purpose is irrelevant.

I think of Ron Paul and his solution the the Social Security problem; at the very least there should be an “opt out” option for those of us that would elect to not receive any Social Security benefits in the future. A way for those of us that do not want to go to college for free to not be required to pay the way for those that do. A way for those of us that have no need for Medicare to not be compelled to pay for medical care for those that can not afford it. Do not mistake me as being against helping those in need, quite the opposite. I simply think that such offerings should be made of ones own volition, lest they be worthless. What good is it for me to feed my neighbor when I do so through the compulsion of the State? Is this a righteous deed? I think not. The moral and rational high-ground one would find themselves upon if they held these kinds of ideas is only rarely, if ever, approached by those that seek to receive what they did not earn at the expense of those that earn but do not receive, and do so at the barrel of a gun.  This is perhaps the most revealing glimpse into the mind of the Socialist, whether they be Democratically inclined or not. That they advocate theft from one group of people to the benefit of another, makes them nothing but thieves. That you dress your sin with the cloak of goodwill is irrelevant. A thief you remain.